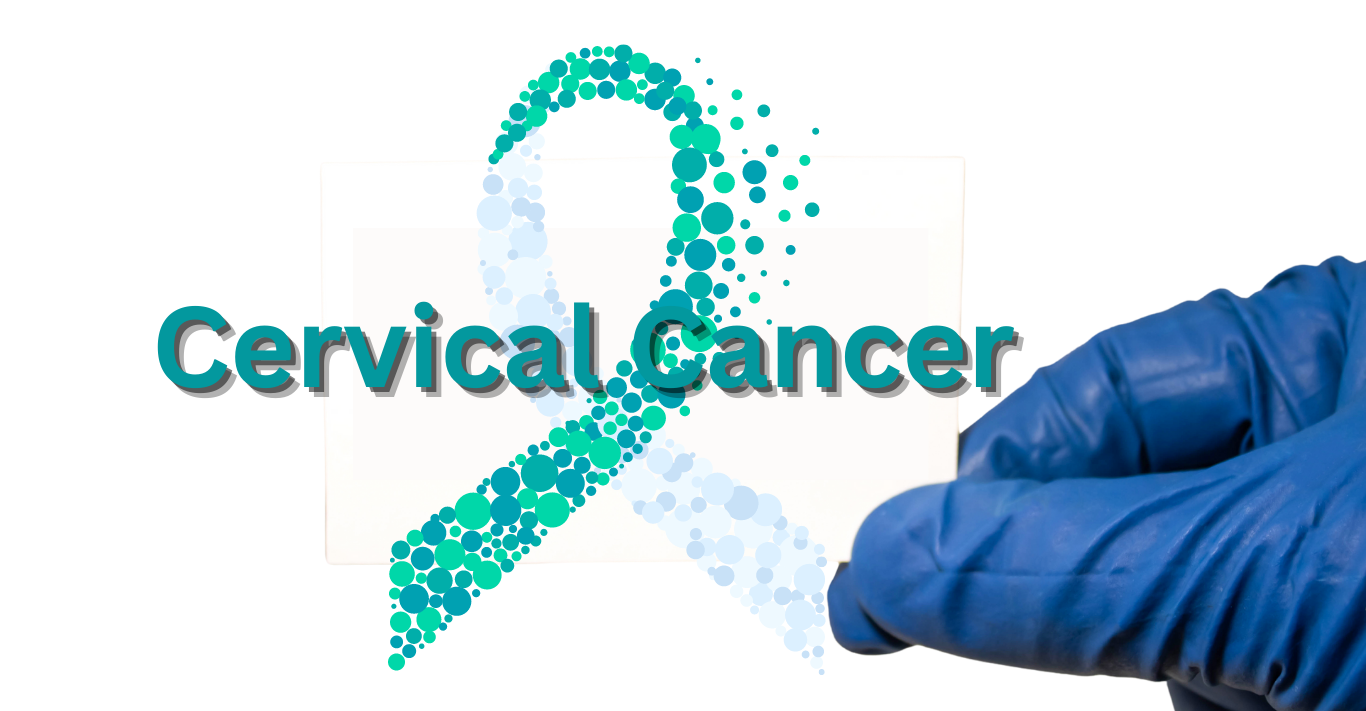 Once upon a time, in a small town called Cervicalville, there lived a young woman named Susan. She was a carefree and adventurous person, who loved nothing more than exploring the great outdoors and trying new things.

One day, Susan noticed that something wasn’t quite right “down there.” She went to see her doctor, Dr. Wise, but he couldn’t find anything wrong. He assured her that it was just a minor irritation and that she had nothing to worry about.

But Susan couldn’t shake the feeling that something was off. She decided to do some research and discovered that cervical cancer was a real possibility. She immediately scheduled an appointment with her doctor, but when she arrived, Dr. Wise was nowhere to be found.

As Susan waited anxiously in the exam room, she heard a commotion in the hallway. Suddenly, the door burst open, and in walked Dr. Wise, dressed in a mask and carrying a large bag. “I have the cure!” he exclaimed.

Susan was confused. “What’s going on? Are you robbing the place?” she asked.

Dr. Wise chuckled. “No, no, nothing like that. I’m here to save the day,” he said, as he pulled out a large roll of pap smear brochures from the bag. “It’s National Cervical Cancer Screening Month, and I want to make sure everyone in Cervicalville knows about the importance of regular pap smears!”

Susan couldn’t believe it. She had been so focused on her own symptoms that she had forgotten about the bigger picture. She realized that she needed to take charge of her own health and make sure she was getting the proper screenings and treatments.

With Dr. Wise’s help, Susan spread the word about cervical cancer and the importance of regular screenings. She even organized a fun run to raise awareness and funds for cervical cancer research.

The Great Cervical Caper may have been a comedy of errors, but in the end, it served as a reminder to Susan and the rest of Cervicalville that taking charge of our health and being informed is no laughing matter.

The moral of the story is to not only be aware of ourselves but also of the community, and not to overlook health warning signs, and most importantly, to get regular screenings for cervical cancer, and to talk about it openly without any shame or taboos.

Women sexual health and why it matters

Women’s sexuality is not rocket science

From weariness to an amazing woman

Be the first to know whenever I publish a new recipe or a culinary adventure!