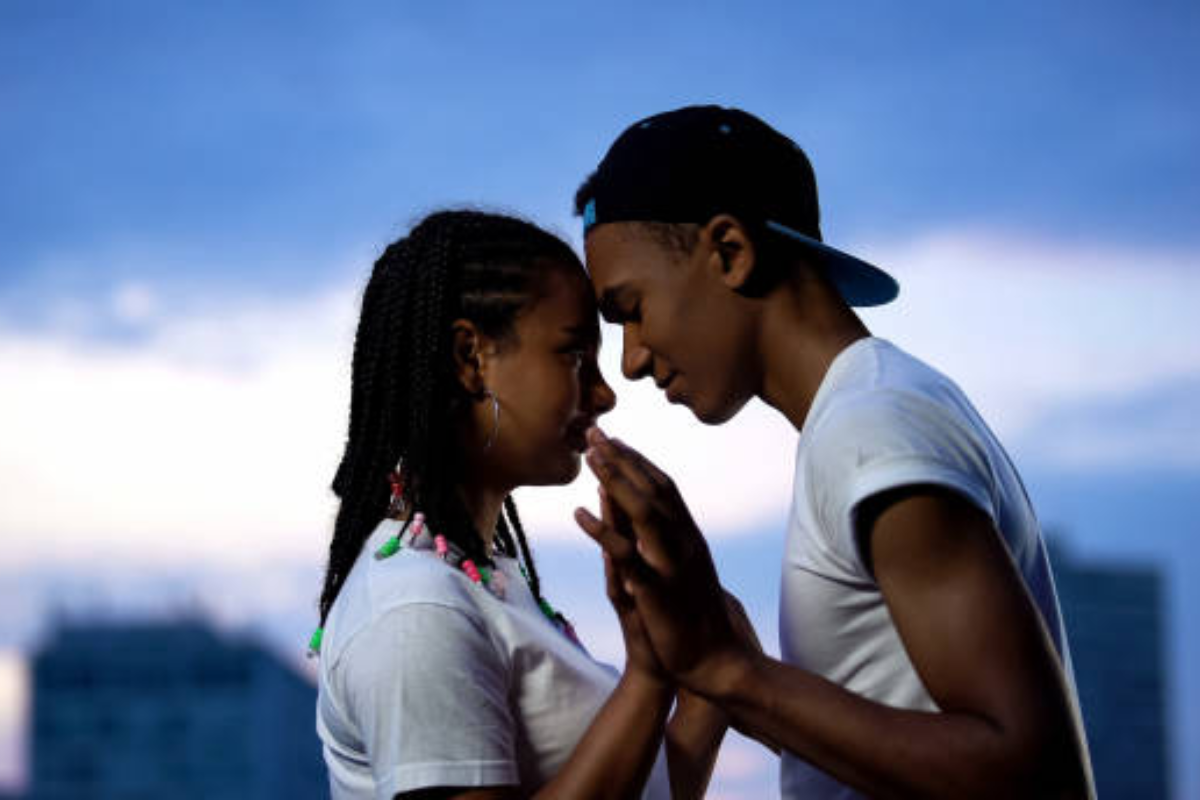 For a long time, women’s sexuality has been seen to be so complicated. Everyone thinks that sexual desires are only for men. Or is it that men think of sex more than women? Why is it that everyone believes that women don’t think about sex? Is it true that men are always ready to have sex while for a woman it will require time for her to be aroused? It is true women are shyer to talk about their sexual desires than men, but their silence doesn’t their sexuality is complicated.

Women’s sexuality has been ignored for a long time, most of the studies conducted only features men. This sexual bias is what has brought the notion that woman sexuality is too complicated. Men are considered to be sexual beings since they seem to desire sex more than women, watch pornographic materials, and masturbate. The culture for a long time has placed the man as the human while the woman is just viewed as a gender to fulfil a man’s desire. The woman, therefore, is denied the right to express her sexual desires because it is considered taboo.
Yes, the females’ genitals and male genitals are all different, therefore it can have an impact on nerves ending and physical sensation. It is believed that a woman will take more time to be aroused than a man, but that is because their brains are weird differently. It may seem like a woman is less interested because she will take time to engage in sexual activity. For her, sex is not just an activity, she wants to have a deep attachment with her partner.

The fact that female sexual desire changes with time shouldn’t complicate her sexuality. That is caused by hormonal changes in her body due to the different reproductive cycles she undergoes. During ovulation, many women experience a spike in desire. Also, when they are pregnant in the first and second trimester their sexual desire is always high. Female desire decreases during menopause due to hormonal changes. With men, their sexual drive is not affected by age, it can fluctuate as they grow old. Both male and female sex drive can be affected by stress, sleep deprivation, and depression.

Clitoral stimulation could solve the complexity of women’s sexuality. Men know what they work for them, they will stimulate themselves, and choose the motion and the position that will give them maximum desires. For a woman, she can be embarrassed to stimulate herself before having sex, and she has no chance to choose the position and motion that will give her pleasure. Therefore, men will always take the lead to climax. But if a woman is prepared well before sex, she will enjoy the sex, and reach the climax.

The issue of sexuality should not be limited to gender comparison. Every woman has a right to express her sexual desire in a manner that she likes. Women too should be given that space to explore their sexuality by speaking their mind about what sexual pleasures means to them. We must under that women’s sexual preferences are different from men’s. What men consider fantasy could mean a different thing to women. We just need to learn and understand how the female body responds to sexuality. Knowing what works for her, what makes her desire to have sex, and what makes her reach the climax.

Women sexual health and why it matters

From weariness to an amazing woman

The Great Cervical Caper: A Comedy of Errors

Be the first to know whenever I publish a new recipe or a culinary adventure!